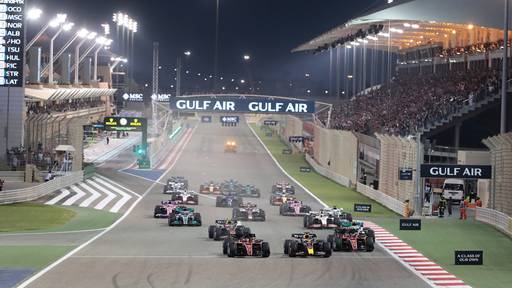 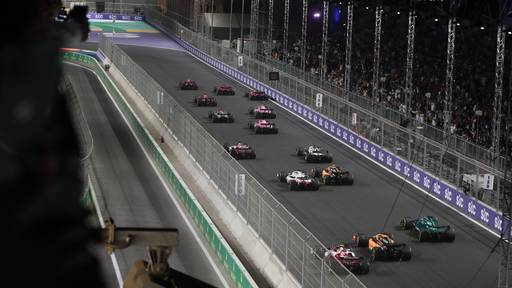 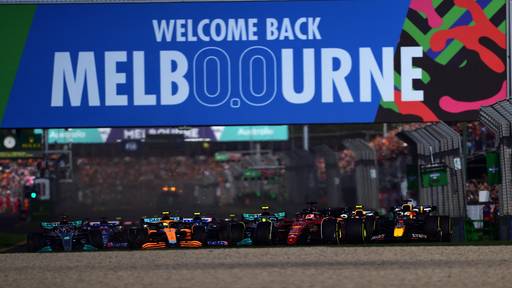 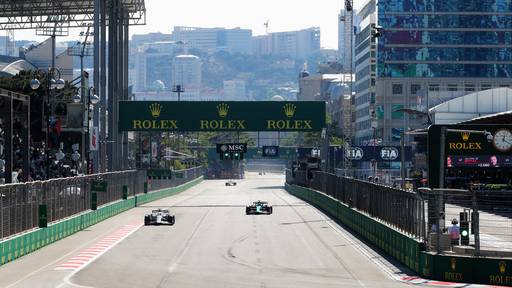 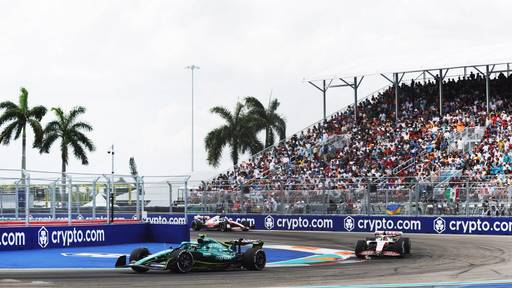 Made in Italy Emilia Romagna GP 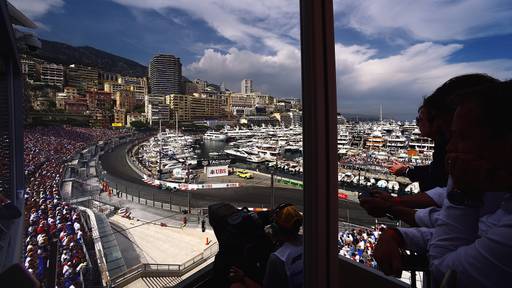 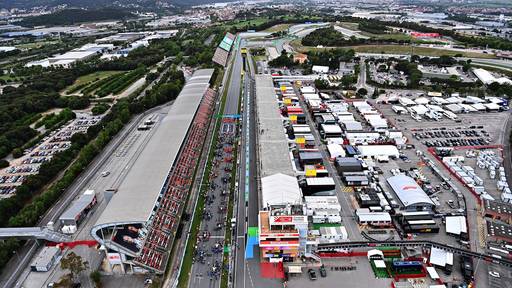 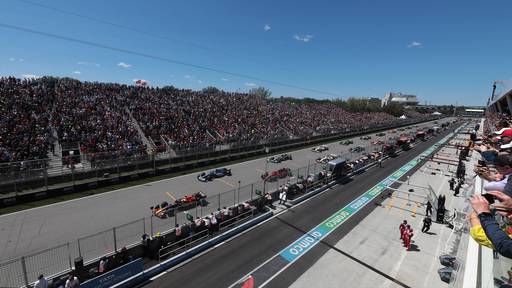 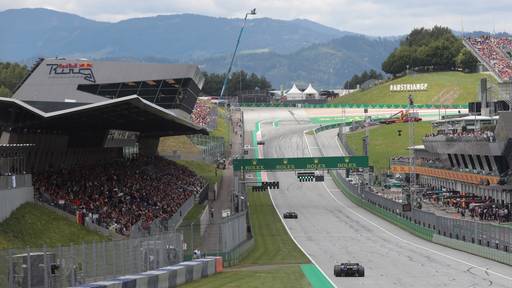 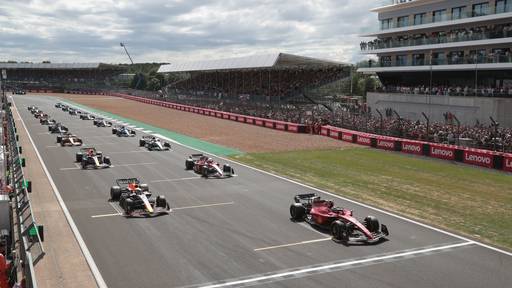 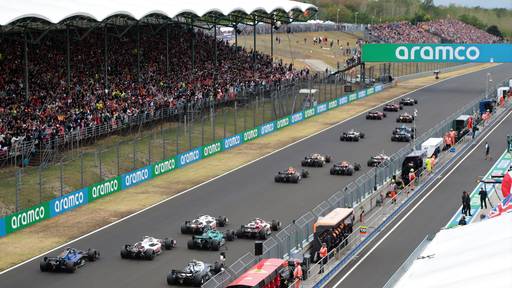 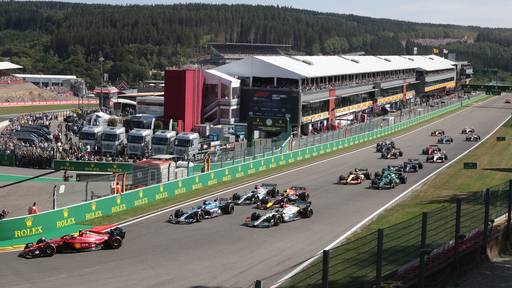 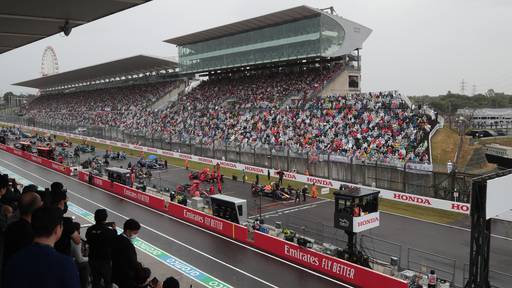 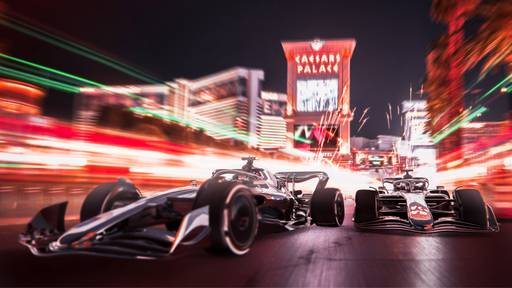 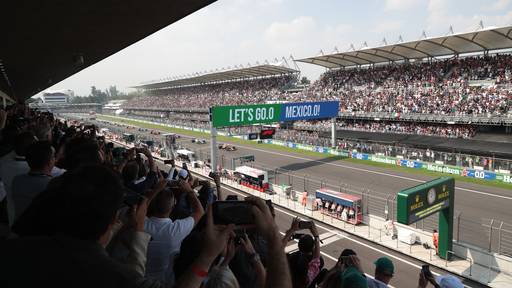 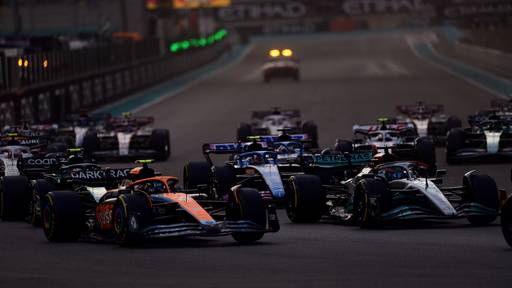 Zak Brown has likened McLaren driver Lando Norris to the type of talent NFL teams build their organisation around.

Audi acquires stake in Sauber ahead of 2026 F1 entry

Audi has taken another step towards its Formula One entry in 2026 by acquiring a minority stake in the Sauber F1 team this month.

Jimmie Johnson, Mike Rockenfeller, Jenson Button have all landed seats to race in the 24 Hours of Le Mans in June.

Sauber managing director Alessandro Alunni Bravi has been appointed as team representative for the Alfa Romeo Formula One team -- a role similar to a traditional team principal.

McLaren aiming to be title contenders by 2025

McLaren is Formula One's ultimate sleeping giant, but team CEO Zak Brown thinks it will have all the tools in place to compete for championships by 2025.

The owners of Formula One have accused FIA president Mohammed Ben Sulayem of "interfering" in the commercial rights of the sport in an "unacceptable manner" after he passed comment on the value of F1 on Twitter.