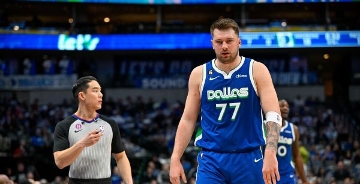 Luka Doncic posted his NBA-leading fourth 50-point game of the season to lead the Mavs to victory Monday night -- all while continuously chirping with Pistons assistant coach Jerome Allen. 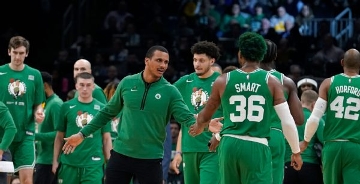 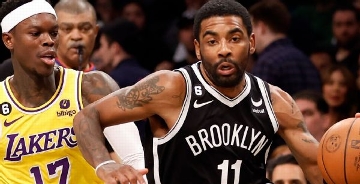 Brooklyn All-Star Kyrie Irving didn't get a chance to face former teammate LeBron James in the Nets' victory over the Lakers Monday, but he was honest after the game about how the league and fans should "congratulate and celebrate" the Los Angeles star. 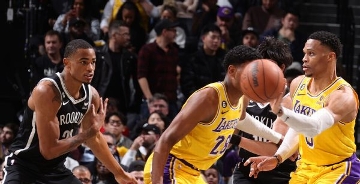 Russell Westbrook, who's now 10th all time in assists, said Monday he's "truly grateful and thankful for an opportunity to keep playing at the highest level and I don't take any of that for granted." 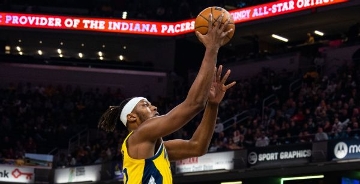 On Monday, after a month of negotiations, Myles Turner signed a two-year contract extension with the Pacers, perhaps finally putting an end to the semiannual trade rumors and speculation.

Raptors' Anunoby (wrist) out for at least 4 games

Raptors wing O.G. Anunoby will miss the remainder of Toronto's current road trip before being re-evaluated when the team comes back home next week. 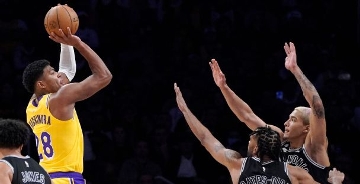